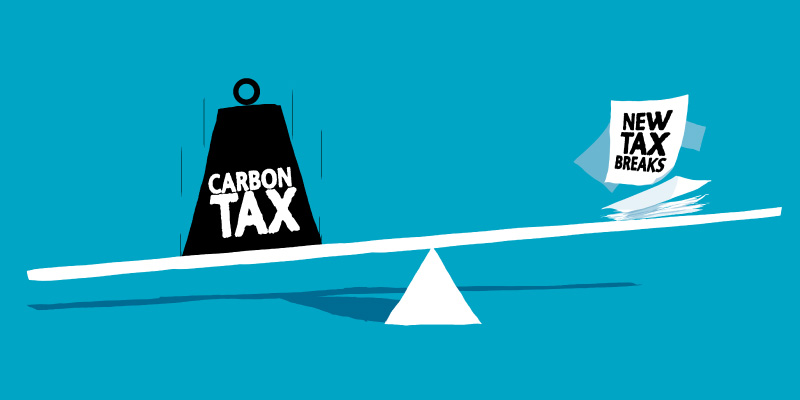 Pick your poison on taxes in BC's election

British Columbia is officially in election mode and the parties are rolling out their campaign promises. When it comes to the tax promises of the two mainstream parties, British Columbians are confronted with a choice, as it were, between higher taxes or even higher taxes. So pick your poison.

To see how they stack up, lets look at each plan for the most important types of taxes. Its not a pretty picture.