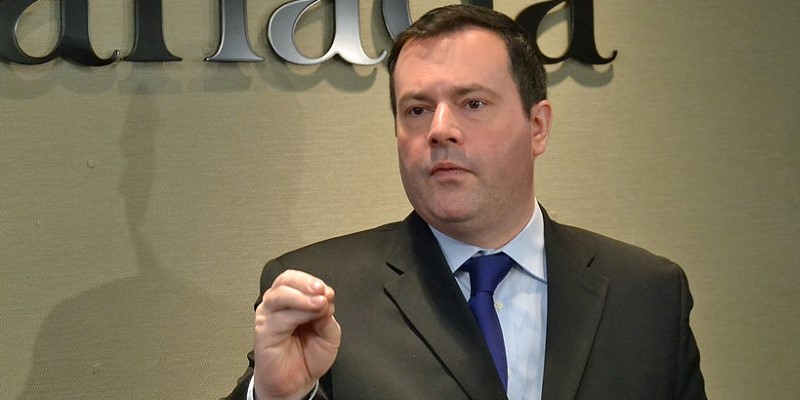 Today, the Alberta government tabled its 2020 budget, forecasting its sixth consecutive deficit this year with another deficit planned in 2021/22. In 2020/21, the government projects the budget deficit will increase from previous projections and reach $6.8 billion, primarily due to weaker-than-anticipated economic performance. But the Kenney government maintained its commitment to balance the budget by 2022/23.

By running successive annual deficits until 2022/23, the province will accumulate more government debt. In fact, provincial net debt (total debt minus financial assets) is expected to grow by $11.0 billion over the next three years. Alberta lost its debt-free status in 2016/17 and net debt has rapidly grown to a projected $43.6 billion in 2020/21—approximately $9,820 per Albertan.

Correspondingly, more money is being diverted to pay interest on this debt (approximately $2.5 billion in 2020/21), meaning less money is available for things such as education, health care or tax relief.

Alberta will also continue relying on the “resource revenue roller-coaster” to paper over fiscal problems. The Kenney government’s fiscal plan relies on non-renewable (i.e. oil and gas) resource revenues increasing by 28.0 per cent between 2019/20 and 2022/23 to reach budget balance, adding a level of uncertainty to the fiscal plan.

Unfortunately, the budget failed to address Alberta’s uncompetitive personal income taxes. Back in 2014, Alberta had the lowest combined top federal and provincial personal income tax rate of any jurisdiction in Canada or the United States. But in recent years, Alberta lost its tax advantage with a series of tax rate hikes by multiple levels of government. Today, Alberta has the 10th highest top combined PIT rate in North America. The Kenney government’s decision to maintain these uncompetitive personal income taxes will limit its ability to attract and retain entrepreneurs, professionals and businessowners that are critical for a growing economy.

However, the government kept its promise to continue reducing business taxes to attract investment and stimulate job creation in Alberta. The province will continue gradually cutting its corporate income tax rate to 8 per cent by 2022.

In its 2020 provincial budget, the Kenney government stuck with its plan to balance the budget, reduce spending and stop accumulating debt. But crucially, because economic performance and resource prices are likely to remain weak for the foreseeable future, the province will need to make tough choices to meet its budget balance target date and improve tax competitiveness, which is vital for economic growth.