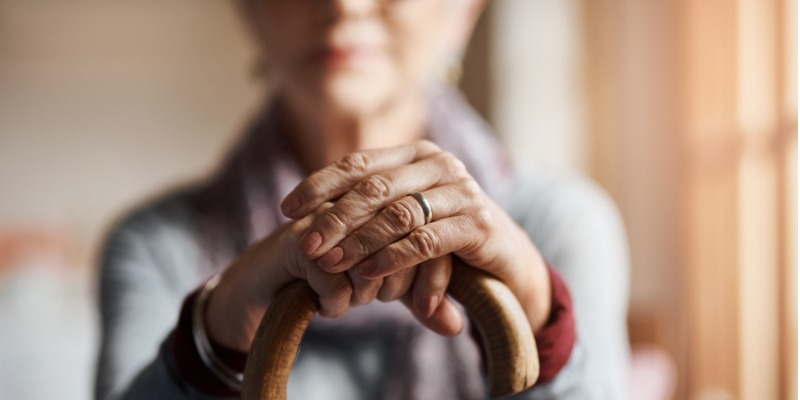 With unemployment at its lowest rate in decades, recent headlines have lauded Canada’s “booming labour market” while noting that “Canada’s job market is setting records” in the pandemic’s wake. But while lower unemployment is a positive indicator of the labour market’s recovery, there’s more going on than meets the eye.

In fact, based on other indicators, Canada’s labour market has yet to fully recover. For example, the employment rate—the share of the population aged 15 or older who is working—remains 0.2 percentage points below pre-pandemic levels in 2019 at 61.7 per cent (based on average monthly data from January to May, the latest available comparable data). While that may not seem like a lot, it translates into hundreds of thousands of jobs at a time when job vacancies are at record highs.

Indeed, there are approximately 958,000 job vacancies as of the first quarter of 2022, nearly double the number of vacant jobs in the fourth quarter of 2019, prior to the pandemic. Employers are struggling to fill positions across a wide range of sectors, which is contributing to disruptions in business and supply chain challenges across the country.

Why is this happening?

As shown in a recent study published by the Fraser Institute, our aging population is partly to blame. Between 2019 and 2022, (again averaging monthly data from January to May) Canada’s senior population (aged 65 and older) grew by 12 per cent or about 729,100 people. Among this group, just 62,680 seniors became employed.

Put simply, a few things are happening. Seniors—who have lower employment rates than working-age individu¬als—comprise a larger share of the population in 2022 than they did in 2019. Second, the growth in the employment of seniors has not kept pace with their population growth. As a result, despite a robust recovery in employment for working-age Canadians—their employment rate has more than recovered to 2019 levels and in fact is the highest on record—the overall employment rate remains below pre-pandemic levels.

Unfortunately, there are more challenges ahead. According to projections by Statistics Canada, the senior share of the population is projected to increase from 19.0 per cent in 2022 to 22.5 per cent by 2030.

While some elements of this demographic challenge are beyond the control of government, certain policies aren’t helping. For instance, the claw back of retirement income supports including Old Age Security (OAS), the Guaranteed Income Supplement (GIS) and the Registered Retirement Savings Program (RRSP) reduce the payments seniors receive as they earn additional income, effectively acting as a tax and disincentive to work.