Charitable giving on the wane in Newfoundland and Labrador 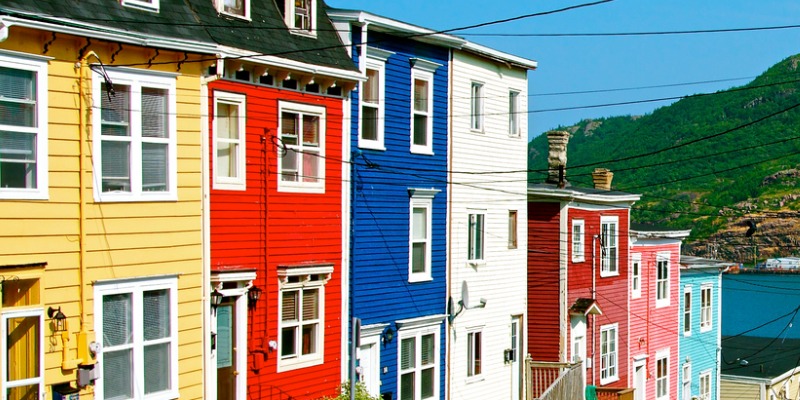 This holiday season, many Newfoundlanders and Labradorians spent their time and money giving back to charitable causes. In fact, every year, tens of thousands of residents in the province donate to charities. However, according to a new study by the Fraser Institute, both the percentage of tax-filers donating and the share of income donated to charity are on the decline.

Using data compiled by Statistics Canada, the study reveals a long-term decline. In 2008, the share of tax-filers donating was 21.6 per cent, but has since steadily declined to 17.9 per cent in 2017 and reached a new low in 2018 (the latest year of available data) at 17.4 per cent.

Admittedly, generosity is a difficult concept to measure. The data reported here are gleaned from tax-filing data from the province, and many contributions of time and money are made without being reported on a tax return. However, the data reveal a clearl trend toward less giving.

There’s also no question that many organizations are doing good work for charitable causes in the province. According to the Community Sector Council of Newfoundland and Labrador, there are almost 1,200 registered charities in the province and more than 3,700 incorporated entities led by volunteers. However, the data mentioned above inevitably mean these groups have less funds available to support their respective missions.

Unfortunately, the rapid decline in charitable giving in recent decades means Canadian charities are increasingly strapped for resources and face larger financial obstacles when trying to improve the quality of life for Canadians in need. Let’s hope these troubling trends turn around in the new year and beyond.