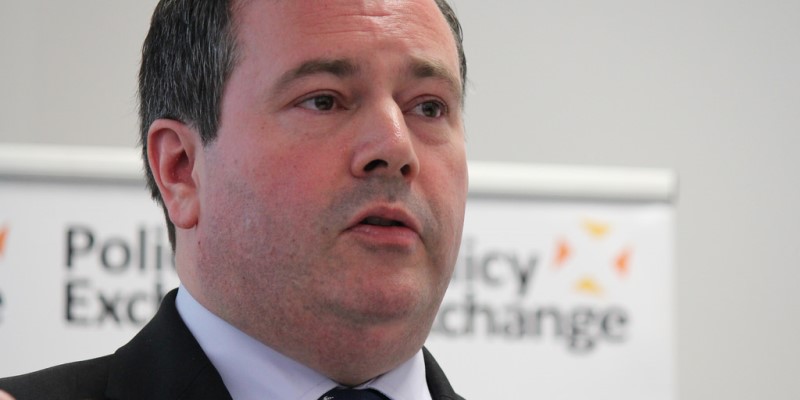 Former heavyweight boxing champion Mike Tyson once famously said “everyone has a plan until they get punched in the mouth.” In other words, it’s often easier to devise a plan for success than it is to actually implement one, given that circumstances don’t always cooperate.

In its first budget last fall, the Kenney government presented a plan to balance the provincial operating budget by 2022/23 and finally stop the rapid accumulation of debt. The province clearly needs a plan to repair its finances. Alberta lost its “debt-free” status in 2016/17 and net debt (total debt minus financial assets) has since quickly climbed to $36.6 billion—that’s around $8,366 of government debt per Albertan.

Unfortunately, economic circumstances are not cooperating. Economic growth has been considerably weaker than expected while oil prices have failed to rebound as quickly as hoped. Meanwhile, futures markets have softened and the oil price forecasts from last year’s budget are now optimistic to say the least. Simply put, resource prices and overall economic performance in Alberta has been weaker than forecasted in last year’s budget.

So the government’s fiscal team has received its first metaphorical punch in the mouth. In this week’s second UCP budget, we’ll learn whether Premier Kenney’s government can take a punch and continue moving towards its goal of balancing the budget within one term.

The fall budget called for per-person nominal spending reductions averaging 2 per cent annually over a four-year period to achieve balance in 2022/23. This represented a meaningful change from the spending trajectory of previous governments in Edmonton, which had steadily increased per-person nominal spending year after year despite the province’s stubborn deficit. But the bad news on the revenue side now suggests that the spending reductions announced in it this government’s first budget won’t get the job done. The unexpected negative revenue shocks have left the government with some hard choices.

To stay on track to balance the books, this week’s budget must either enact economically-harmful tax increases on Albertans (which would further slow economic growth, at least at the margins) or else find further spending reductions to be implemented over the next few years. The only other option is to push back the targeted budget balance date, stretching the path to balance past the end of the government’s current mandate (and accumulating more debt in the meantime).

Premier Kenney’s UCP was elected in large measure on its promise to clean up Alberta’s finances and balance the budget. Last fall, it presented a plan to balance based on economic growth projections and oil price forecasts, which were realistic at the time.

Since then however, much has changed. The government had a reasonable plan, but the weaker economy and oil prices have proven once again the wisdom of Iron Mike’s famous quote. Unless it wants to hike taxes or push back its target date for budget balance, the Kenney government must adjust to the new circumstances and find further spending reductions beyond those delineated in the fall.