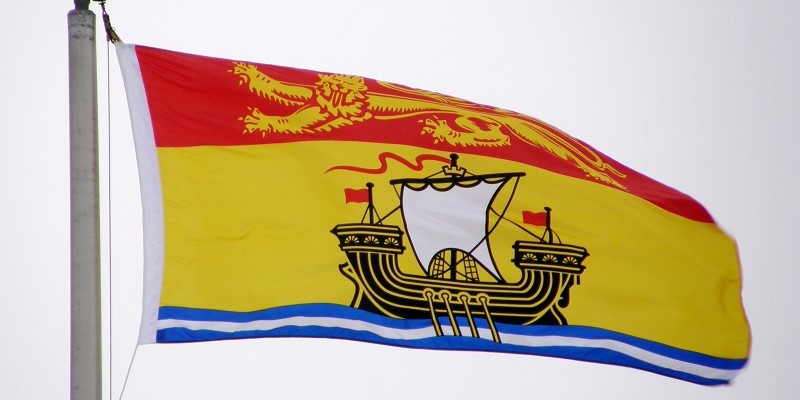 As Premier Blaine Higgs and Finance Minister Ernie Steeves prepare the upcoming New Brunswick budget, they find themselves in a different position than many of their provincial counterparts. At last update, the province projects a budget surplus of $488 million to close out fiscal year 2021/22, making it the only province to run surpluses throughout the pandemic. And higher-than-expected government revenues, combined with spending restraint, will likely put the province in a surplus position once again in 2022/23, creating the opportunity for tax reductions to improve overall competitiveness.

Much of the pre-budget discussion has focused on ending the “double tax” on rental properties in the province, which may indeed be a worthy tax reduction. But for business taxes, New Brunswick’s general corporate tax rate (at 14 per cent) is tied for third-highest in the country and is higher than all provinces outside Atlantic Canada. For small businesses, New Brunswick’s income tax rate (2.5 per cent) is higher than five other Canadian provinces including Prince Edward Island and all four western provinces. Like all other provinces, the small business rate only applies to the first $500,000 of income. This can serve as a barrier to growth given the differences between the rates, and underscores the need to make corporate tax rates more competitive.

Business taxes also help determine a province’s ability to attract investment. For New Brunswick, this is a major problem. For example, according to a recent study, New Brunswick had the worst investment performance among all provinces between 2014 and 2018 (the latest year of available data). Investment is important given its relationship to job creation and productivity growth. Simply put, more competitive business taxes could help improve this record to the benefit of New Brunswickers.

More generally, research shows the average Canadian family pays more than $35,000 per year in taxes of all forms—more than what’s spent on food, shelter and other expenses. Given its fiscal performance during the pandemic, New Brunswick can reduce taxes to relieve families of some of this burden as the province’s fiscal position will allow reductions without going into deficit or increasing debt.

Finally, as the province continues to deal with an aging population, tax reductions can help make it a more attractive place to live and work. While recent data show an influx of people to New Brunswick during the pandemic, over the long-term, taxes are an important consideration for people determining where to work or invest.

Going into budget 2022/23, Higgs and Steeves face important decisions about New Brunswick’s future. Reducing taxes on families and businesses would represent an investment in the province’s future by improving competitiveness and making the province a more attractive destination.