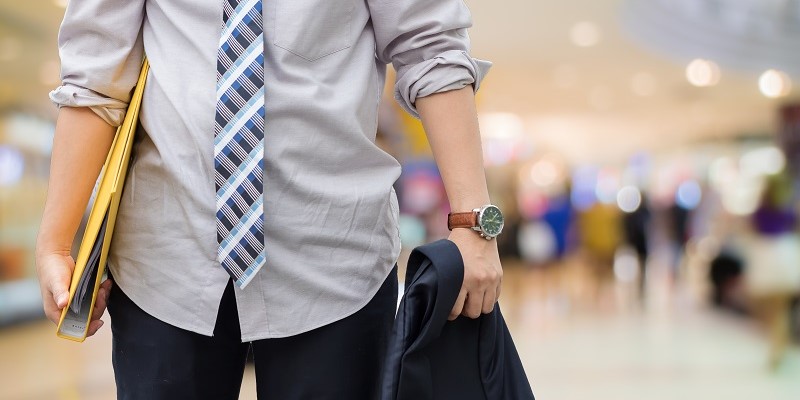 Nova Scotia, like every Atlantic province, faces significant fiscal challenges—an aging population, heavy reliance on federal transfers, and higher interest rates on existing government debt than most other provinces. To help manage these risks (and others that may arise in the future), the Houston government should exercise spending restraint to put the province in a better fiscal position.

That said, any provincial government serious about spending restraint must pay careful attention to the government wage bill—essentially, the amount of money spent on the salaries and benefits of government employees. If governments can find ways to spend less on employee compensation, they can save taxpayer money without compromising the quality of public services.

But according to new research published by the Fraser Institute, governments in Atlantic Canada may be overshooting the mark and (on average) paying a premium to employees above and beyond what comparable workers in the private sector earn. Moreover, non-wage benefits are more generous in government than in the private sector.

First, let’s look more closely at wages. While there’s not enough wage data for Nova Scotia alone to glean a reliable estimate for the province, the study estimates that government workers across Atlantic Canada earn 11.9 per cent (on average) more than similar private-sector workers. This analysis accounts for many variables including education attainment and job tenure. Clearly, regionwide, there’s a substantial pay premium between government and private-sector workers.

And while these data include federal, provincial and municipal employees, the provincial government does a significant portion of all public hiring in Nova Scotia, so the Houston government should carefully review its wage bill in light of this evidence to determine whether it’s paying above-market wages.

Now let’s look at non-wage benefits, with clearer data about the compensation gap between government and private-sector workers in Nova Scotia. For example, government employees in the province retire three years earlier (on average) than private-sector workers. And when they do retire, government employees are much more likely to be covered by a registered pension plan than other workers—91.2 per cent in the government sector versus 22.0 per cent in the private sector.

Private-sector workers in Nova Scotia are also more likely to lose their jobs in any given year than government workers. And government workers in the province take more days off for personal reasons each year—3.9 days more (on average) in 2021, the latest available year of comparable data.

Of course, to deliver excellent public services, governments in Nova Scotia must be competitive with other prospective employers. However, going beyond being competitive and actually paying a premium for labour puts a burden on taxpayers (and the province’s books) that won’t necessarily lead to better public services or outcomes.

Nova Scotia faces several long-term fiscal risks. The pandemic and recession were stark reminders that there are other risks we can’t possibly predict. To strengthen public finances to cope with both predictable and unexpected challenges, the Houston government should exercise careful spending restraint. The data suggest the government wage bill is a good place to start to find savings.