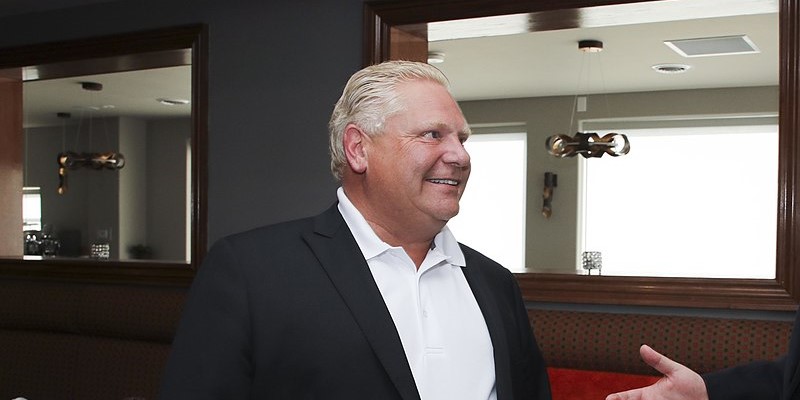 It’s widely known that the Ford government is fighting a big budget deficit and mounting debt. But it’s not just provincial government decisions that affect how much new government debt falls on Ontarians. The Trudeau government’s decisions matter, too, as any new federal debt will largely fall on the shoulders of Ontarians.

Now that we’re well into January, governments across Canada are preparing their budgets for the 2020/21 fiscal year. Ontario has begun online public consultations (you can fill out an electronic form telling the government what matters to you). In-person consultations across the province will soon follow.

And again, the problems in Ontario are well-known. The government’s debts exceed its financial assets by approximately $353.7 billion, with that number still growing. So Ontarians should watch the provincial budget closely to see whether the Ford government presents a realistic plan to staunch the bleeding.

But we shouldn’t forget about the federal debt, because approximately 40 per cent of all federal government revenue comes from taxpayers in Ontario, which means that whenever the Ottawa accumulates one dollar in new debt, about 40 cents of the cost of paying interest on that debt comes from Ontario taxpayers. As such, to understand how much government debt Ontarians actually shoulder, we must look at both levels of government—Primer Ford’s PCs in Toronto and Prime Minister Trudeau’s Liberals in Ottawa.

This year, the federal government’s net debt will hit a projected $794 billion. Ontario’s share of that debt (again, approximately 40 per cent) is $315 billion. That’s almost as big as Ontario’s provincial government’s debt, which is forecasted to be $354 billion this year.

Put the two together, and Ontario’s combined federal/provincial net debt weighs in at $45,891 per person. This is the second highest debt burden among all provinces. And if the Trudeau government runs another large deficit this year, the burden of the associated debt will by necessity fall in large measure on Ontarians.

The Ford government was elected in large measure on promises that it would clean up provincial finances. This task takes on even more urgency when one considers the fact that Ontario taxpayers are not just on the hook for provincial government debt, but hundreds of billions of dollars in federal government debt as well.

Ontario remains one of the most indebted provinces in Canada due to policy decisions made in both Toronto and Ottawa. If the Ford and Trudeau governments keep racking up debt in the years ahead, the debt burden on Ontarians and future generations will continue to grow over time.