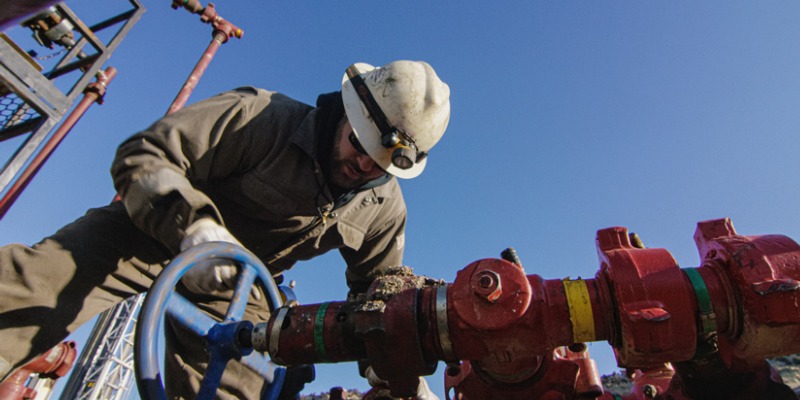 After years of hardship, things are looking up for Alberta’s energy sector thanks to higher commodity prices. Unfortunately, the sector won’t reap the full benefits of higher prices due to an ongoing investment problem, fuelled by policy-related barriers at both the provincial and federal levels.

For context, capital investment in Alberta’s oil and gas sector plummeted from $58.1 billion in 2014 to $16.1 billion in 2021. The Fraser Institute’s 2021 Canada-US Energy Sector Competitiveness Survey, which tracks the perceptions of oil and gas executives of 22 energy-producing Canadian and U.S. jurisdictions, may provide some insight into the industry’s investment problem.

The survey ranks jurisdictions on policy-related investment barriers. The higher the score, the lower the barriers. It’s useful to compare Alberta and Texas, as both jurisdictions have large oil and gas sectors.

In 2021, Texas ranked 1st receiving a score of 100 (out of 100) while Alberta ranked 12th with a score of 70. The survey found Texas (and its perceived approach to public policy) was more attractive in the eyes of investors.

Exactly why do investors see Texas as a more favourable place to invest in oil and gas?

Simply put, the unfavorable regulatory environment in Alberta. In the eyes of the industry’s executives, Texas’s regulatory environment offers greater certainty and predictability compared to Alberta. Investors are particularly wary of Alberta due to regulatory duplication and inconsistencies between different levels of government. In fact, 71 per cent of survey respondents indicated that regulatory overlap scared away investment compared to only 10 per cent for Texas. On this particular policy factor, Alberta ranked 17th out of 22 jurisdictions.

Overall, Texas was more attractive to investors than Alberta in 15 of the 16 policy factors evaluated, including taxation, fiscal terms (licences, lease payments, royalties and other production taxes), trade barriers and more.

This is not simply an Alberta problem. No Canadian province or territory made the top 10 most attractive jurisdictions. According to survey respondents, regulatory factors continue to hinder Canada’s energy competitiveness. Overall, U.S. states significantly outperform Canadian provinces and territories on three main policy factors—environmental regulations, regulatory duplication and inconsistencies, and the cost of regulatory compliance.

Recent policies by the Trudeau government have undoubtedly contributed to Canada’s energy investment problem. For instance, federal Bill C-69 introduced a new assessment process that made the regulatory system for new energy development more complex, uncertain and subjective. Recent announcements by Ottawa, including a hard cap on greenhouse gas emissions in the oil and gas sector, will only make matters worse.

Alberta is set to enjoy higher commodity prices in 2022, but the province’s weak investment climate remains a major issue. To turn this around and really take advantage of the revenue that comes with higher oil prices, governments in Edmonton and Ottawa must address glaring policy barriers to investment.