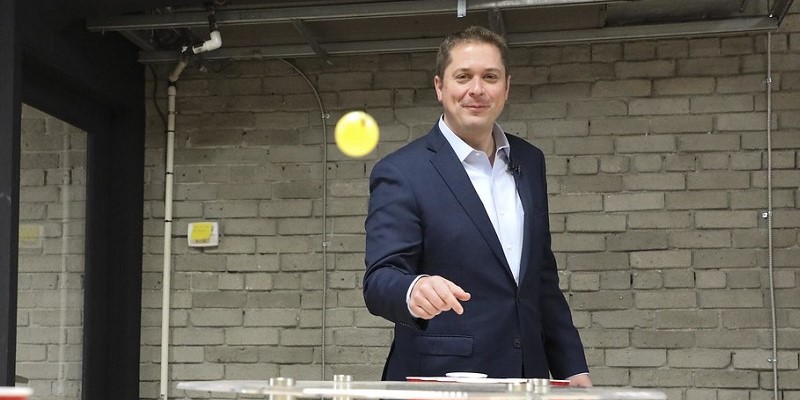 The upcoming federal election may be one of the more contentious in recent history. And given how important sound fiscal policy is to a healthy economy, government finances should be a central issue. Unfortunately, the federal Conservatives recently adopted fiscal policies similar to the governing Liberals in an apparent attempt to neutralize federal finances as an election issue.

This is surprising given the relatively poor fiscal performance of the Liberals over the past four years. After initially committing to run small deficits for three years before returning to budget balance, the Liberals ended up borrowing $75.5 billion during their first mandate with no sign of a balanced budget until at least 2040. Moreover, four out of five middle-class families, who were promised tax relief in the last election, now pay more in income taxes. And there’s increasing concern about the government’s competency in spending taxpayer money.

And yet, despite the government’s poor fiscal track record, the Tories recently backed away from their commitment to balance the budget within two years, moving closer to the policies of the governing Liberals, and ironically further away from the success and experience of Jean Chretien’s Liberal government of two decades ago. In what we have coined the Chretien Consensus, the Chretien Liberals balanced the budget, paid down debt, lowered taxes for both workers and entrepreneurs, and better prioritized and controlled government spending. The result was a strong economy for more than a decade and the foundation to weather the 2008-09 recession better than almost any other industrialized country.

But today’s Tories have seemingly embraced the failed policies of previous governments including the Harper Tories in Ottawa and McGuinty-Wynne Liberals in Ontario, who tried to balance the budget by trying to slow spending growth while hoping revenues catch up. This approach to fiscal policy has an almost perfect record of failure.

Consequently, both the Conservatives and the Liberals now risk rapidly deteriorating federal finances should a recession—or even a marked economic slowdown—arrive, something some economists warn may already be here. Recent estimates suggest the federal deficit could hit $34.4 billion should we enter recession. That means mounting debt and interest costs, which will eventually require more dramatic action.

Given the state of federal policy on several key issues—trade, tax competitiveness, deficits, growing debt, and Canada’s deteriorating international reputation for investment and entrepreneurship—the country desperately needs an honest discussion about the need for reform. The success, both economically and politically of the Chretien years, points the way to prosperity. Unfortunately, both the Trudeau Liberals and Scheer Conservatives have turned away from the policy successes of the recent past, at the expense of Canadians.