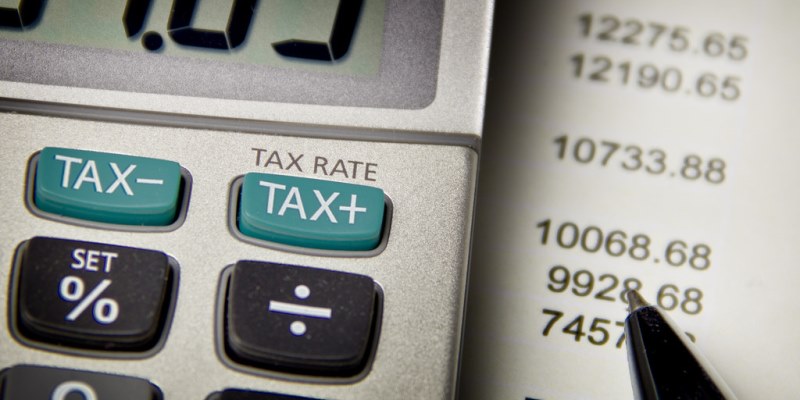 As shown in a recent study, residents of all four Atlantic provinces with market earnings at the national average income level face substantially higher tax rates on the next dollar they earn than people with identical incomes in Ontario and Western Canada.

Let’s look at the numbers. At the national average market income level (in 2022) of $52,750, Nova Scotians face a provincial tax rate of 14.95 per cent on the next dollar that they earn. Residents of New Brunswick and Newfoundland face a nearly identical tax rate (14.82 and 14.50 per cent, respectively) while the rate is slightly lower in Prince Edward Island (13.80 per cent). These rates are among the highest in the country, surpassed only by Quebec.

In fact, individuals with identical incomes face much lower tax rates in several other provinces. For example, the provincial income tax rate on the next dollar earned facing someone at the exact same income level is 10.00 per cent or lower in British Columbia, Ontario and Alberta.

Clearly, if governments in Atlantic Canada want to help their residents keep more of their money, they should reduce tax rates, which are among the highest in the country.