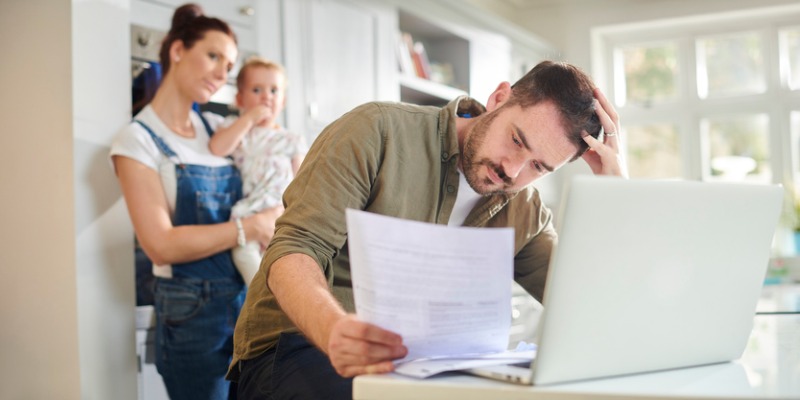 In the United States, today (Dec. 16) is the anniversary of the Boston Tea Party, when in 1773 the “Sons of Liberty” protested against taxation without representation. Nearly 250 years later, a new phenomenon has emerged in Canada—representation without taxation.

In recent years, Canadian governments have dramatically increased spending and sought a larger role in the economy. Such an expansion of government can lead to negative consequences including higher taxes to pay for today’s spending. Yet these consequences are not felt evenly by all Canadians. Indeed, a large share of the electorate doesn’t in any meaningful way bear the burden of their decisions for larger government because they pay limited or no taxes.

Again, the burden of Canada’s larger government is not evenly felt by Canadians. The bottom 20 per cent of income-earning Canadian families are estimated to pay only 2.3 per cent of total federal, provincial and local taxes in 2021. In contrast, the top 20 per cent of income-earning families pay more than half (54.7 per cent) of total taxes. This is, in part, due to the progressivity of Canada’s personal income tax system, where the share of taxes paid typically increases as income rises.

Centuries ago, the Boston Tea Party led to the end of taxation without representation in some parts of the continent. Today, a more suiting slogan would be representation without taxation. This is not to say that lower-income Canadians should pay more in taxes, but it should raise concerns about the current state of decision-making in government.