Municipal spending on the rise across Metro Vancouver 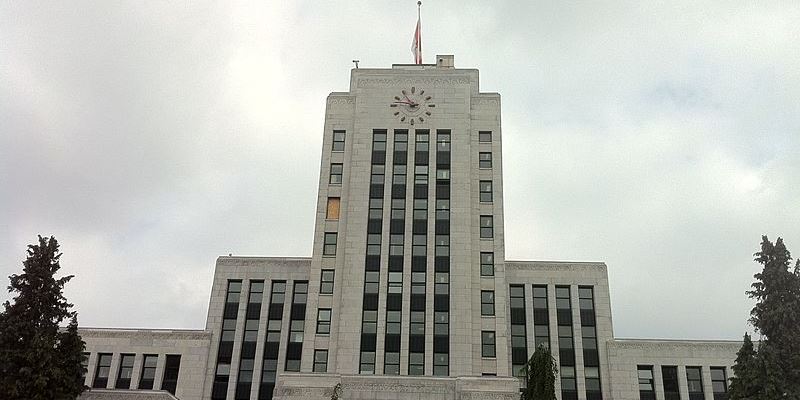 Municipalities play an essential role in the lives of Canadians. As the closest level of government to citizens, they are often the most visible—from snowplows to police patrols. It’s this visibility, and the central role these services play in our lives, which make discussions of local finances necessary, especially as Metro Vancouverites get ready this month to elect the mayors and councillors who will decide how local taxpayer money is spent.

To help these discussions along, recent analysis by the Fraser Institute compiled 10 years of revenue and spending data covering 17 of Metro Vancouver’s 21 municipalities. Predictably, many stories emerge from the data, but one notable theme is the marked increase in spending regionwide.

Between 2007 and 2016 (the latest decade of available data), overall municipal spending per person increased 21.3 per cent, from $1,277 to $1,549 (after adjusting for inflation), with even higher increases in 10 of the 17 individual cities analyzed. And no municipality saw a reduction in spending over this period.

Topping the list in spending growth—the District of Langley (also known as Langley Township), which saw an increase of 46.6 per cent (from $984 to $1,442). Of course, Langley is growing rapidly (it had 24.1 per cent more residents in 2016 than in 2007), increasing demand for local services. However, neighbouring Surrey grew even faster (28.6 per cent over a decade) and remains the region’s lowest spender at $1,057 per person.

Of course, all these services are essential to the proper functioning of any community, but it’s also difficult to sustain 20-plus per cent increases in local spending every decade. Indeed, there are difficult conversations ahead for citizens and their local elected officials, but a good place to start is to recognize the problem at hand.