On the Passing of Harvard economist Alberto Alesina 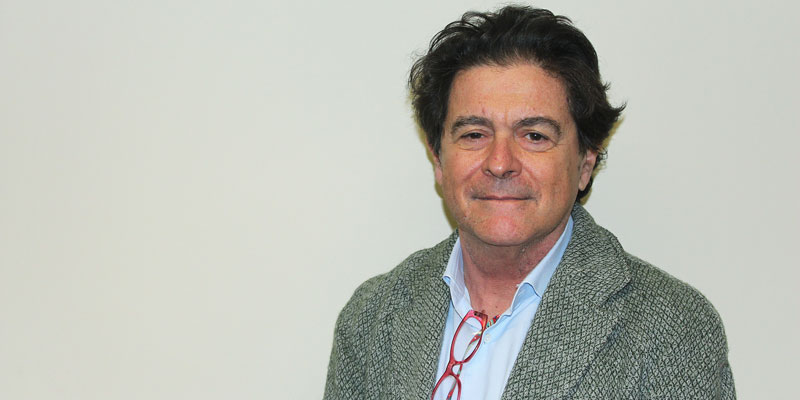 The fields of economics and public policy suffered a great loss recently, as leading political economist Alberto Alesina passed away at the age of 63. One of the world’s most influential economists, his contributions to the study of economics are wide ranging, having produced research that will remain relevant for decades to come.

As a Professor of Political Economy at Harvard University, Alesina was at the forefront of many crucial debates on issues such as the macroeconomic effects of fiscal policy, business cycles, and stabilization policies. His notable work included serving as the director of the political economy program at the National Bureau of Economic Research, co-editor of the Quarterly Journal of Economics, as well as writing several books and numerous commentaries appearing in major newspapers around the world.

In 2015, the Fraser Institute awarded Alberto Alesina the Addington Prize for Measurement which recognizes researchers who have created a new, interesting, and important concept in public policy, exemplifying the Institute’s motto: If it matters, measure it. The prize was awarded to Alesina and his co-authors for a paper called The Output Effect of Fiscal Consolidation Plans. Their empirical research found that reducing government spending is a less damaging response to controlling deficits than tax increases.

His research illustrated that reductions in government spending can actually enhance economic growth because private investment tends to subsequently increase. Indeed, Alesina specifically noted the experience of Canada in the mid-1990s when the federal and provincial government reduced government spending, markedly in some cases, while simultaneously experiencing improved economic growth. These lessons will undoubtedly be important for Canada when dealing with the economic and fiscal fallout from the current recession.

Alesina’s research leaves us many important lessons on topics that will continue to be of utmost relevance in the years ahead. Economics has benefited greatly from his contributions. In fact, anybody who is interested in the relationship between government spending and borrowing, and prosperity, can benefit from understanding his impressive work.