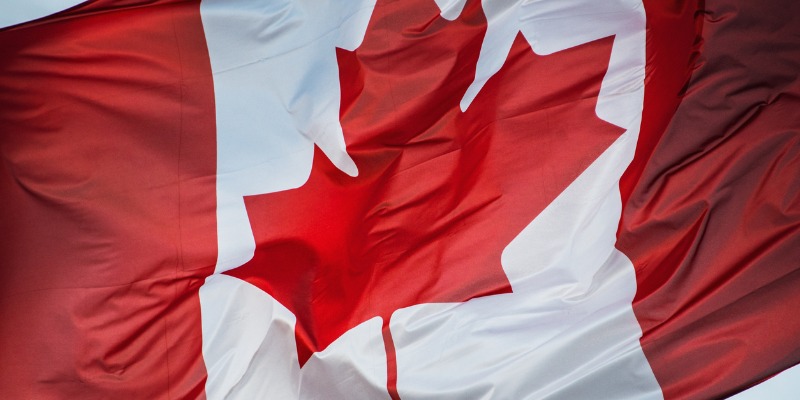 Revenues for Canadian governments are up considerably from last year due to high inflation and the rebound in the economy. At the same time, emergency COVID spending has largely wound down across the country. Yet eight provinces and the federal government are still running budget deficits.

Why do these deficits matter for Canadians?

Earlier this year, we calculated that Tax Freedom Day fell on June 15 in 2022. This is the day in the year when the average family has earned enough money to pay taxes imposed by all three levels of government—federal, provincial and local. Put differently, if Canadians were required to pay all their taxes up front, they would have to pay each and every dollar they earned to government prior to Tax Freedom Day.

However, these calculations do not account for the tax implications of the budget deficits various governments will run this year. In fact, according to budget forecasts, the federal government will run a $52.8 billion deficit in 2022 while cumulative deficits for the provinces could reach $33.2 billion.

Taxes will ultimately pay for today’s deficits, which means the combined projected federal and provincial government deficits of $86.0 billion in 2022 should be considered as deferred taxes.

To illustrate this point, we’ve calculated a “Balanced Budget Tax Freedom Day” to show when Tax Freedom Day would arrive if Canadian governments had to raise taxes today to balance their budgets instead of financing spending through borrowing.

That day is July 2, which is 17 days later than the original June 15 estimate.

This “Balanced Budget Tax Freedom Day” also varies by province. Some provincial governments are in better fiscal shape than others, and the scale of provincial deficits in 2022 differ significantly. The Ontario government, for instance, will run a projected $19.9 billion deficit this year, the largest among all provinces (both as a percentage of the provincial economy and on a per-person basis).

Similarly, Quebec also has one of the largest projected provincial deficits in Canada at 1.2 per cent of GDP in 2022. The combination of high taxes imposed on families and the relatively large deficit mean the province has the latest “Balanced Budget Tax Freedom Day” this year of any jurisdiction. Indeed, the average Quebec family would not earn enough money to pay their total tax bill in 2022 until July 15.

In other words, if the Trudeau and Legault governments had to raise taxes today to balance their budgets instead of financing spending with borrowing, “Balanced Budget Tax Freedom Day” in Quebec would arrive two weeks later than the standard Tax Freedom Day.

But Quebec’s not alone. “Balanced Budget Tax Freedom Day” is more than two weeks later for five other provinces including Ontario (20 days), British Columbia (17 days), Nova Scotia (16 days), Newfoundland and Labrador, and Prince Edward Island (15 days later). As such, the tax burden for average Canadian families is expected to rise in future years to pay for today’s deficit-spending. And Tax Freedom Day will likely occur later in subsequent years, as future generations of Canadians foot the bill for today’s spending through tax increases.

The national “Balanced Budget Tax Freedom Day” falls only one day later than Canada Day this year, but unfortunately there won’t be much to celebrate on July 2.