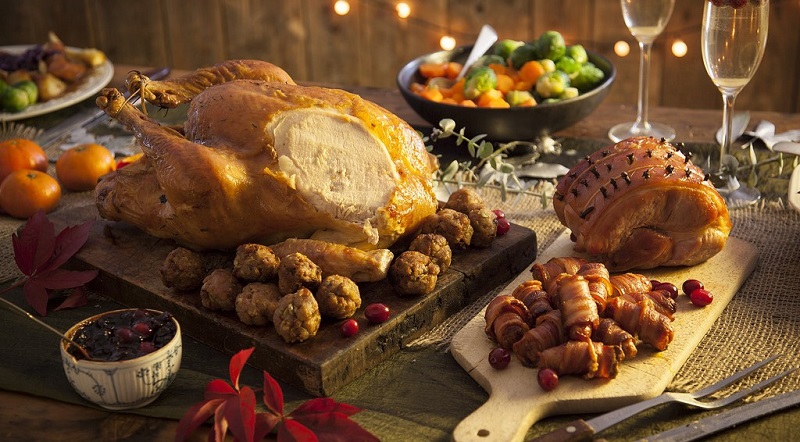 Over the holidays, many Canadians will host family and friends to celebrate. This often entails the preparation of meals, which may include a turkey, some deviled eggs, some egg nog and probably some cakes (which will require more eggs, butter and milk).

All these items are more expensive than they ought to be thanks to Canada’s system of supply management for dairy, turkey and poultry products. Under that system, production quotas limit the quantity supplied of these goods, so as to increase prices. This is then complemented by important trade barriers meant to prevent Canadians from purchasing these items from foreign producers.

The inevitable result is that consumers pay higher prices. For that reason, it’s fair to label supply management as the Grinch that stole Christmas.

Again, these higher prices affect the cost of your holiday meals. If Canadians were free to import from the United States without paying tariffs, a frozen turkey would cost 15 per cent less. The eggs would cost 62 per cent less, 34 per cent less for milk and 29 per cent less for butter. If you bought four litres of milk, two dozen eggs, two pounds of butter and a turkey weighing nine kilograms, these price differences amount to an extra expense of $9.63 (using Statistics Canada’s prices).

This may appear like a small sum, but bear in mind that it applies to a single meal in the year and represents close to a full hour’s wages for the lowest-wage earners in Canada. More importantly, once you take the full annualized cost of supply management, that sum is quite considerable. One way to fully see the burden of these costs is to see how much it affects both the average and the poorest households in Canada.

For the average Canadian family, the extra cost is $444 per year—a sum equal to 0.84 per cent of the annual income of Canadians. However, that burden is heavier for the poorest fifth of the Canadian population: $339 per year, which translates as 2.29 per cent of that group’s average income.

This is money these households do not have available for other goods and services, or Christmas gifts for loved ones. The higher prices amount to roughly two-thirds of what Canadians spend on gifts for the holidays.

For some Canadians, this extra cost is enough to throw them below the poverty line. In the absence of supply management, the cost of basic necessities (where milk, eggs and butter feature prominently) would be lower than it is now. Anyone below the poverty line by an amount less than or equal to the cost imposed by our supply management system can be said to be in poverty because of that policy. Here, we are talking of somewhere between 133,000 and 189,000 Canadians. For them, the extra cost of a Christmas dinner is surely a bitter pill to swallow.

Overall, Canadians pay more for holiday celebrations as a result of supply management. They are also made poorer in a way that make the holidays a marginally less joyous occasion.