Can Alberta Restore Its Tax Advantage? 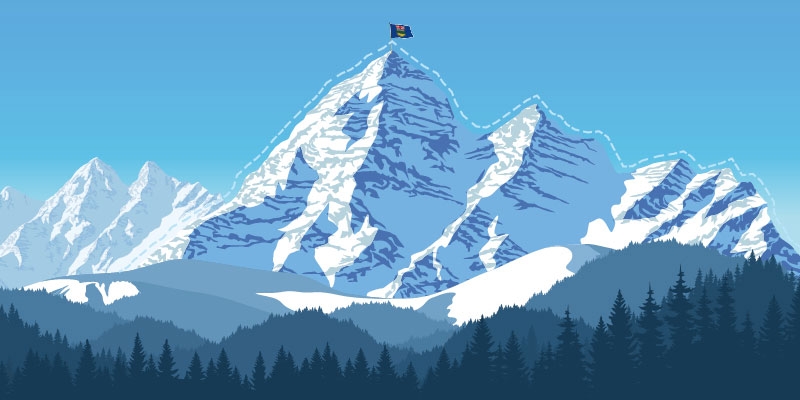 Until recently, Alberta benefitted from one of the most pro-growth tax policy environments in North America. As recently as 2014, the province had the lowest top statutory combined federal and provincial or state personal income tax (PIT) and corporate income tax (CIT) rates of any Canadian province or American state. Unfortunately, recent changes have substantially undermined Alberta’s tax competitiveness. This paper examines what Alberta would need to do to restore its tax competiveness and explores the viability of the province making the necessary changes.

Three recent sets of developments have significantly eroded Alberta’s tax competitiveness. These include changes to provincial tax policy, changes to federal tax policy, and rate reductions in the United States.

Given all these changes, this study examines what type of reforms would be needed to restore Alberta to its position as a North American jurisdiction with highly competitive statutory personal and corporate income tax rates.

We find that given federal, provincial, and American tax policy changes, Alberta needs to make significant tax reforms to accomplish this objective. Specifically, we find that cutting the corporate income tax rate in half—from today’s 12 percent to 6 percent—would move Alberta from its current mid-pack position into a tie for having the lowest combined CIT rate in Canada and the United States.

Alberta could also largely restore its personal income tax advantage by returning to a single-rate income tax system and setting the PIT rate at 6 percent (down from a current top rate of 15 percent) to match the new CIT rate. This reform would leave Alberta with the lowest top combined PIT rate in Canada by far, and bring the province two within two percentage points of the US states with the lowest combined top income tax rate.

Alberta faces daunting fiscal challenges, which makes restoring its tax advantage on key rates exceptionally difficult. Were the province to reduce its statutory tax rates as described above with no other policy changes, the provincial deficit would increase meaningfully. To address this obstacle to tax reform, we discuss several other policy changes which, taken together, could substantially reduce the impact of the aforementioned tax reforms on the size of the deficit. These changes include reducing tax credits and exemptions in the tax code (including the personal and spousal exemptions), substantially reducing corporate subsidies, and reducing provincial government spending. Specifically, we note that each one-percentage point reduction in total spending would save the provincial government $550 million.

The authors recognize that there may be some reluctance to accept the offsetting policies required to get to a six percent single rate CIT and PIT, and suggest that a government committed to boosting Alberta’s competitiveness could implement more modest reductions. For instance, returning to a 10 percent CIT and PIT would cost less than $2 billion and could easily be offset by mild spending restraint.

While undoing the recent damage to Alberta’s tax competitiveness will be difficult given the fiscal challenges facing the province, it is a worthwhile and achievable objective that can help restore Alberta’s status as one of the most attractive tax environments in North America for capital and skilled professionals.