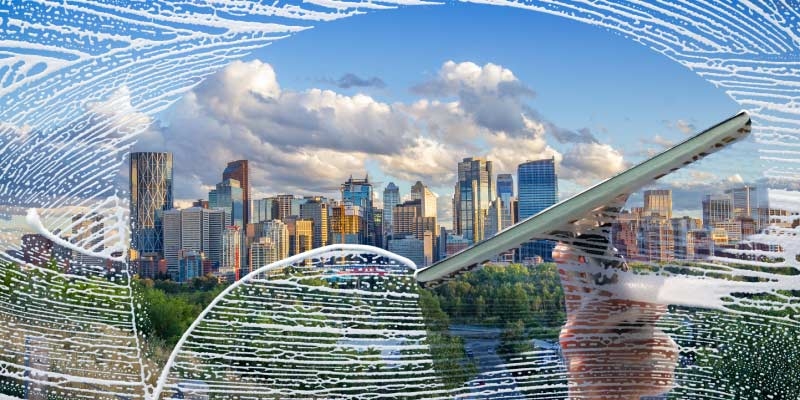 Economic diversification is a frequent topic in Alberta’s political discourse. This stems in part from a perception that Alberta’s economy and public finances are overly reliant on natural resources, and that the government is well placed to implement top-down policies that would re-orient Alberta’s economy towards other industries. In this study, we discuss four common myths about economic diversification.

The first myth is that Alberta’s economy is a “petrostate”—in other words, that oil and gas production dominates economic activity and employment in the province to the point that the provincial economy is notably less diversified than other advanced, industrial economies. We follow Tombe and Mansell’s 2016 paper, If It Matters, Measure It: Unpacking Diversification in Canada, by constructing a Herfindahl Index to show that employment and gross domestic product in Alberta are not unusually concentrated by Canadian standards. Because data is limited, it was not possible to compare Alberta directly to peer states or energy-producing countries. But Tombe and Mansell previously showed that Canada’s economy is not unusually concentrated by the standards of other advanced industrial economies. Therefore, it is reasonable to claim that Alberta’s economy is not unusually undiversified.

The second myth is that economic diversification is necessary to stabilize Alberta’s public finances. While it is true that Alberta’s public finances can be volatile, it is not the case that further economic diversification is required to reduce the volatility of public finances in Alberta. This can be addressed in several ways, but we highlight two. First, taxation in the province should focus on consumption rather than on more volatile sources of revenue. This can be achieved by orienting income taxes towards primarily taxing consumption, for instance. Second, the province should direct a portion of non-renewable resource revenue to the Heritage Fund, and using some of the earnings to pay a dividend to citizens. That could help limit the tendency for governments to increase program spending to unsustainable levels when there are large influxes of natural resources revenues.

Finally, we discuss the notion that economic diversification is inherently good. We argue that this is contradicted by one of the most basic tenants of economic theory: comparative advantage. We point out that Alberta is one of the most prosperous jurisdictions on earth, so it is not clear that having a large natural-resource sector in any way undermines the provincial economy. In fact, as we note, many other highly successful economies from San Francisco to Germany specialize in particular economic sectors in which they have clear comparative advantages.

These four myths contribute to the narrative that top-down economic diversification is necessary for Alberta. We argue that these claims should be met with scepticism.