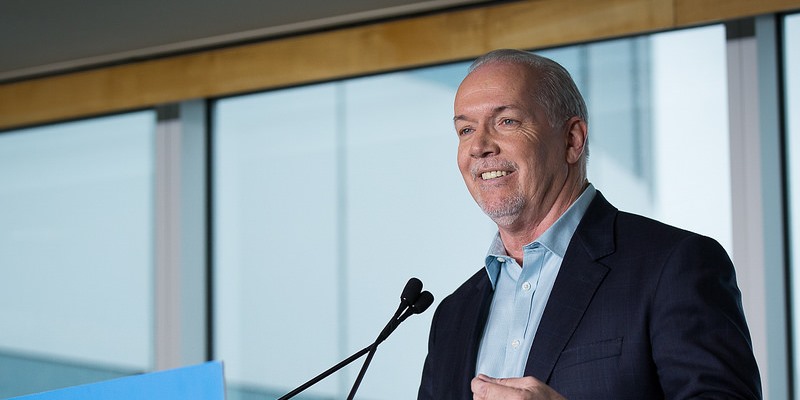 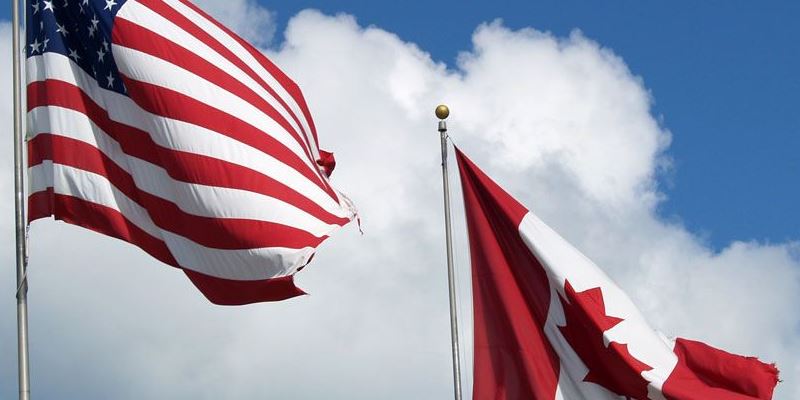 The U.S. advantage over Canada is not surprising in light of recent U.S. tax cuts and deregulation.

B.C.’s has one of the highest overall tax rates on new investment in Canada and the developed world.

BC's 2012 budget fails to lay foundation for the future

With economic uncertainty as the backdrop, it was critical for the BC government to put forth a prudent budget. Finance minister Kevin Falcon acknowledged as much by reassuring British Columbians that the budget was built on fiscal discipline and lays a firm foundation for the future. Falcon even warned of the perils of additional government taxes, spending, and borrowing in the current economic environment, calling such measures potentially catastrophic.