Rather than nationalizing pharmacare, policymakers should simply improve our current systems

In Alberta, just about everyone under 65 can enroll in the province’s plan. 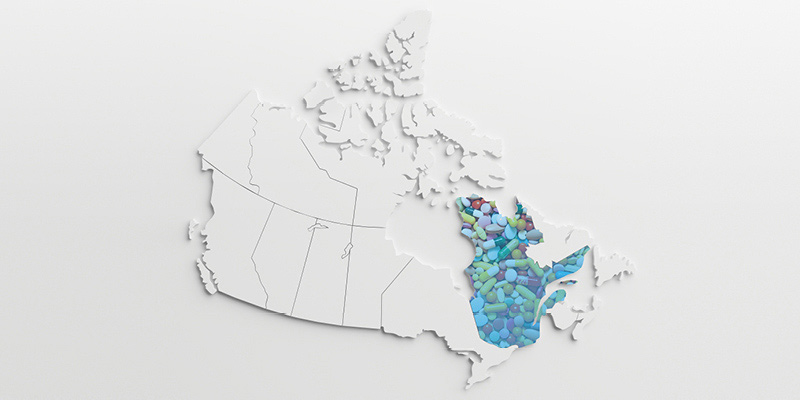 The existence of independent provincial Pharmacare programs and private insurance for prescription drugs is considered by some to be a blot on Canadian medicare. They want these options abolished in favour of National Pharmacare.

Health care costs are rising, and prescription drugs are taking up a larger share of those costs, but the change is a lot less dramatic than people think. Prescription drug costs were 8 percent of total health costs in 1991, and 12 percent in 2001, an average increase of less than half a percentage point a year.