Ottawa should uphold the Constitution and create a true economic union

William Watson: The good news about aging—seeing the past more clearly

When I was a boy, Pearson and Diefenbaker were thought to be bumblers compared to St. Laurent and King. 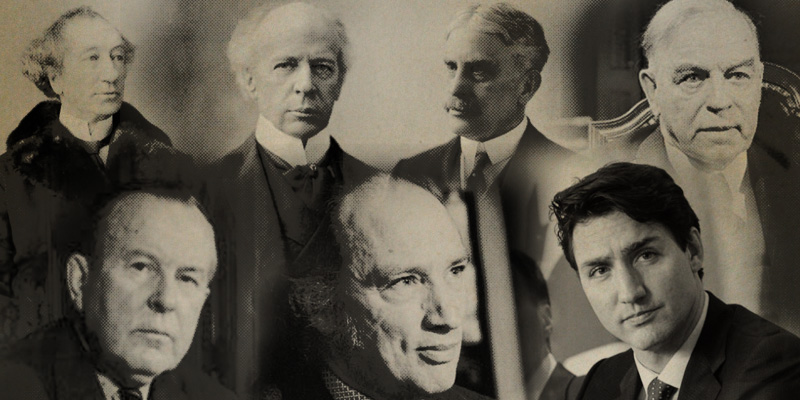 Memo to politicians: Imitate the Fathers of Confederation

Back in Canada’s pre-Confederation days, one selling point for uniting the then-disparate British provinces was to drop existing barriers to commerce. The hope was for a country with a free-flow of trade and services in which all could potentially prosper.

Welcome back to the 19th century

Back in the 20th century, much of the world’s politics was shot through with deep-rooted ideologies that had a considerable effect, often negative, on humanity. This month, as the world recalls the 70th anniversary of D-Day and its aftermath, it is helpful to recall those ideologies and their influence on political debates.